This year’s 30-day session saw a litany of conservative attempts to once again limit women’s reproductive options in New Mexico by pushing for laws that interfere with personal reproductive health care decisions and that reinforce shame and stigma.

Thankfully the progressive majority in both the House and Senate held such arcane bills at bay in committees, keeping reproductive choice in the hands of families who are the sole deciders of their health decisions.

In this election year, it’s important that we remain focused on who these obstructionist legislators are so that voters can help move New Mexico forward in assuring women and families have access to whatever healthcare options are right for them, up to and including abortion. 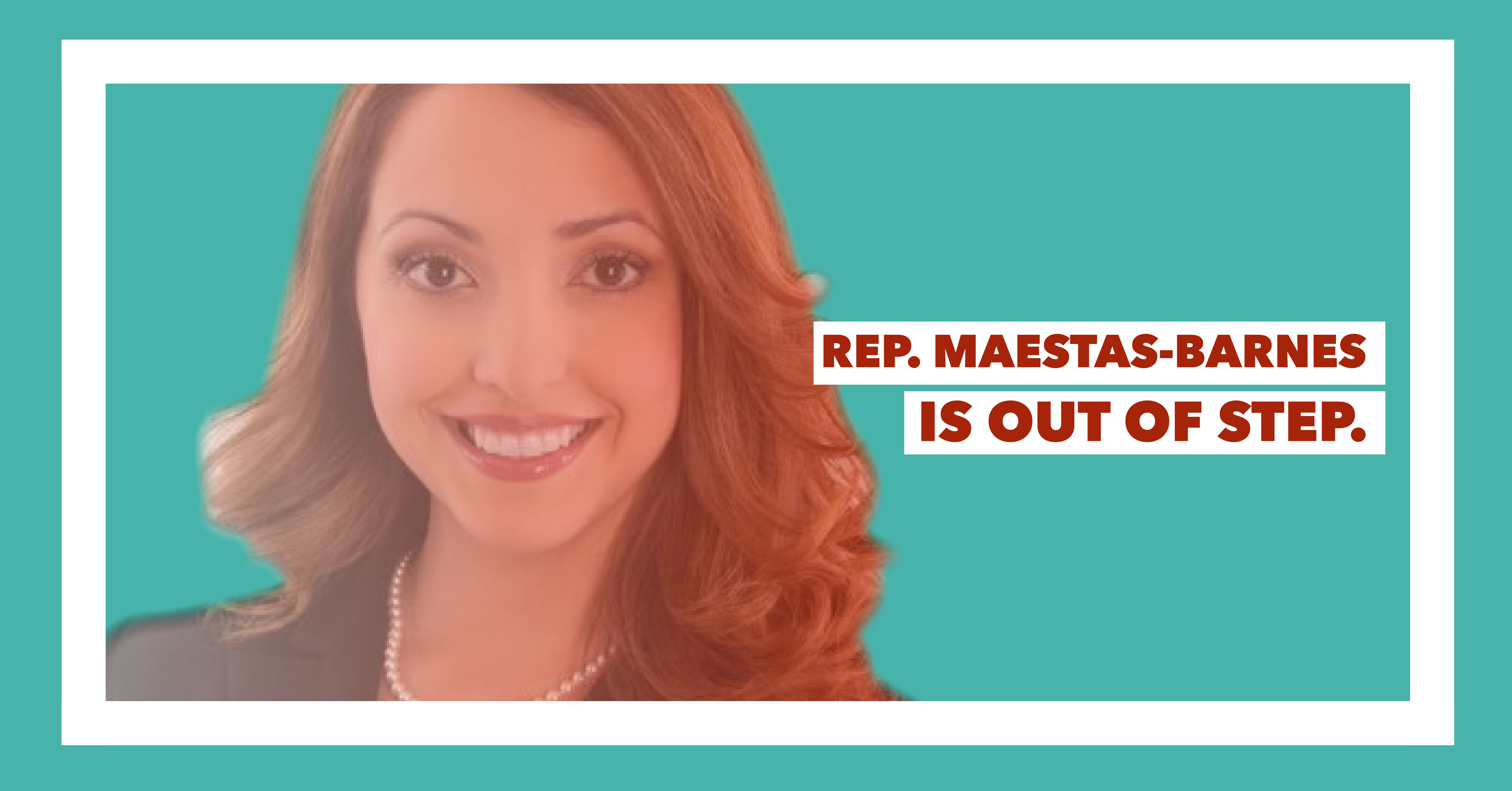 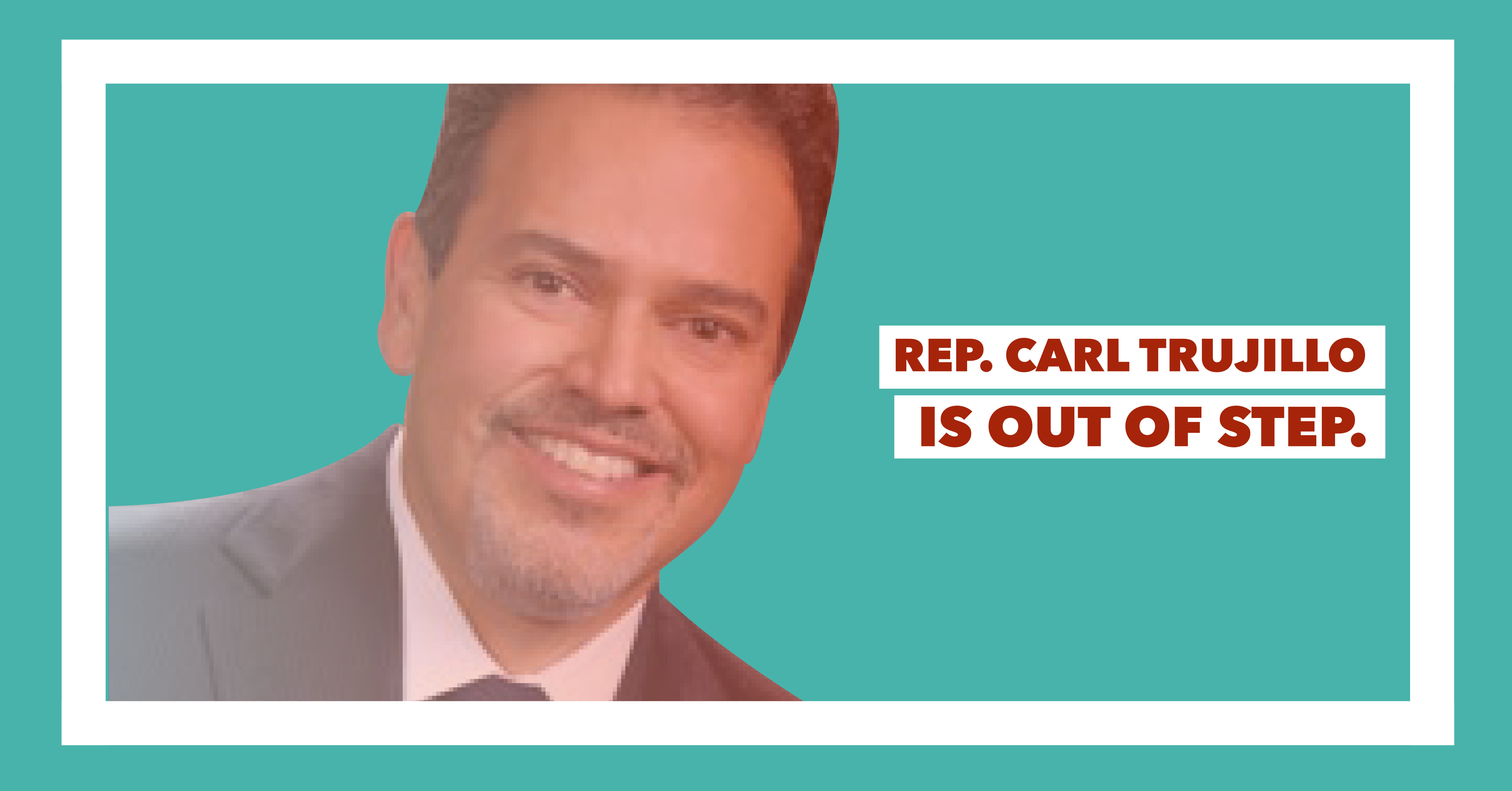 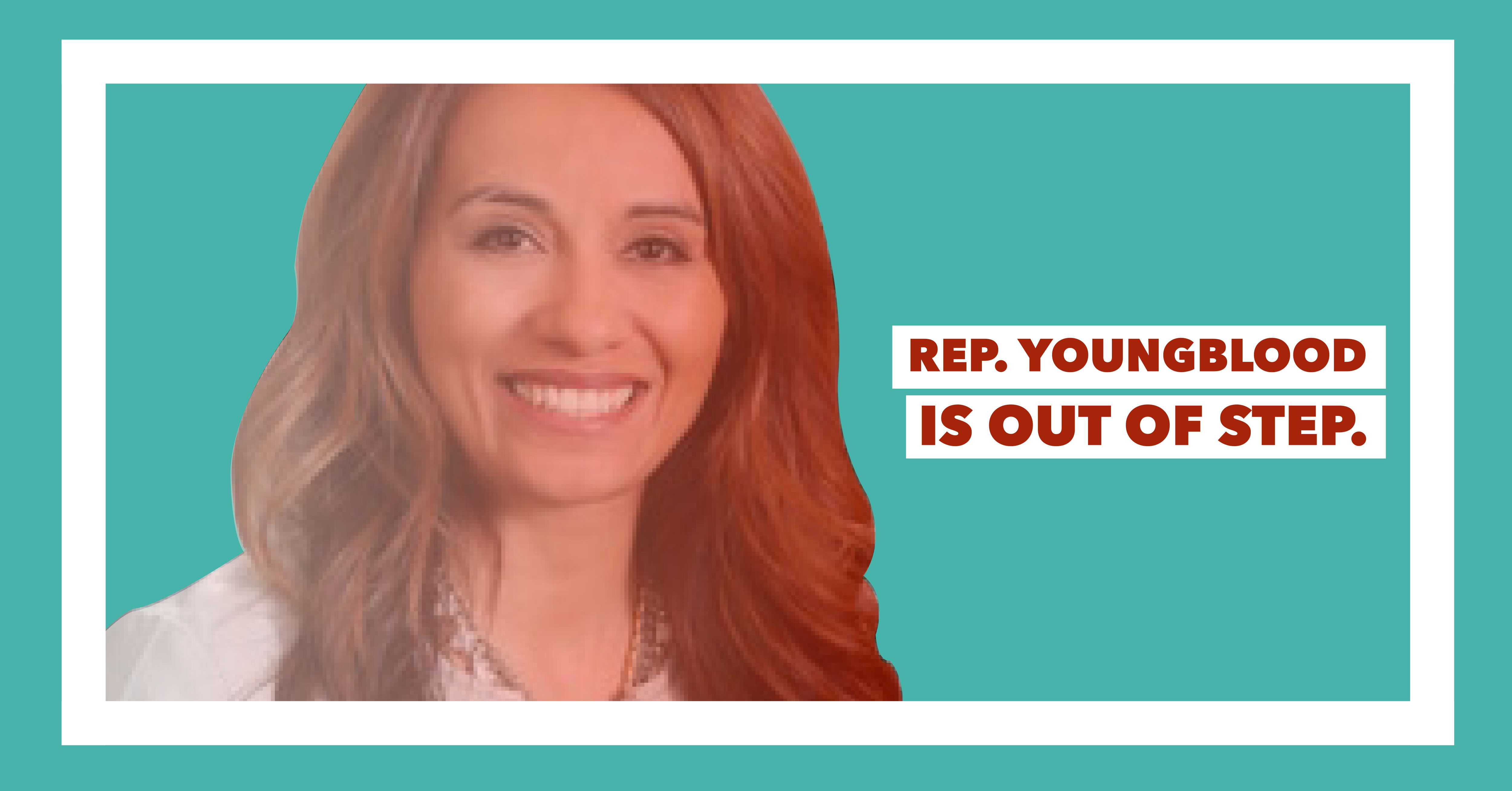 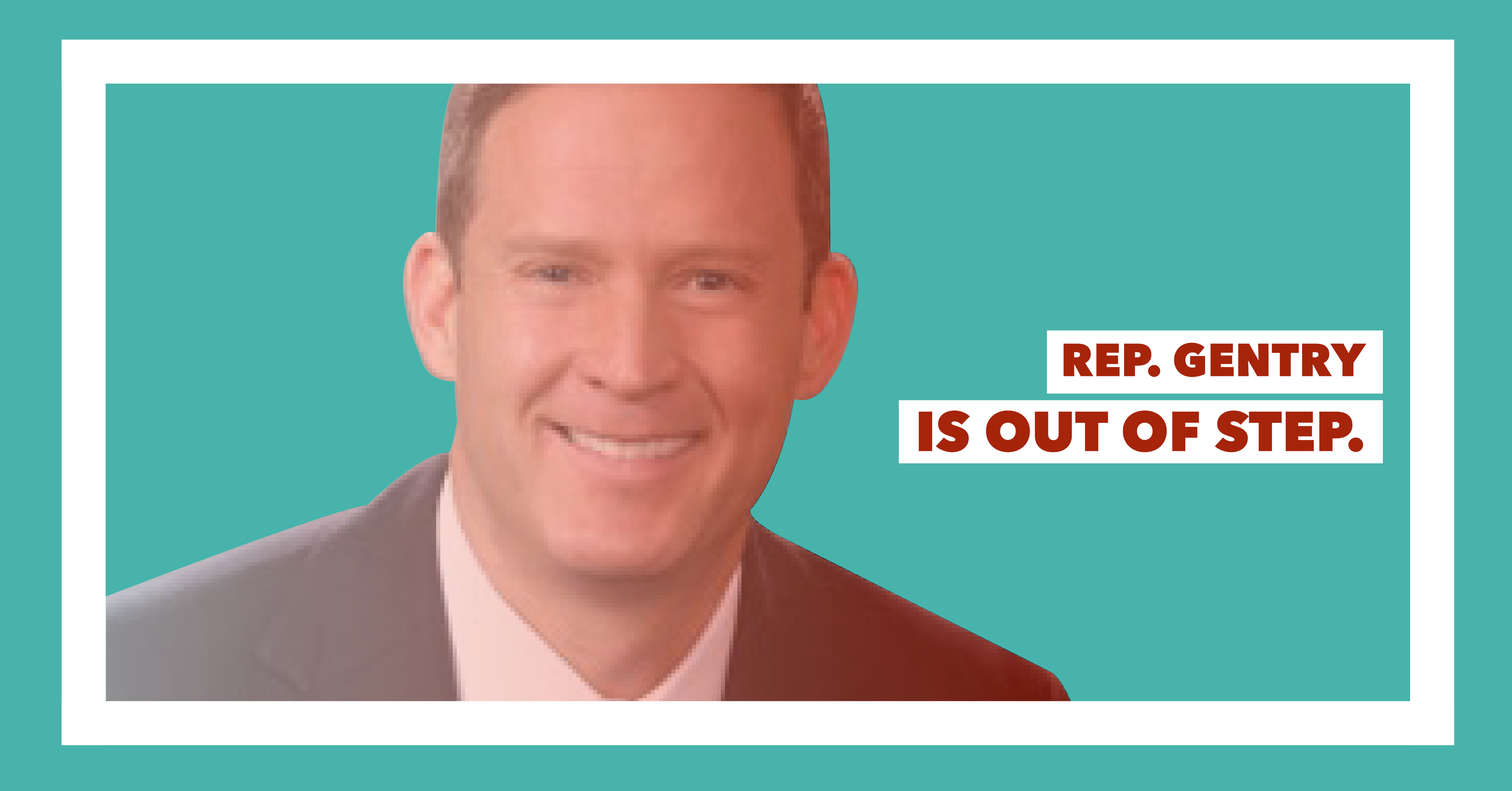 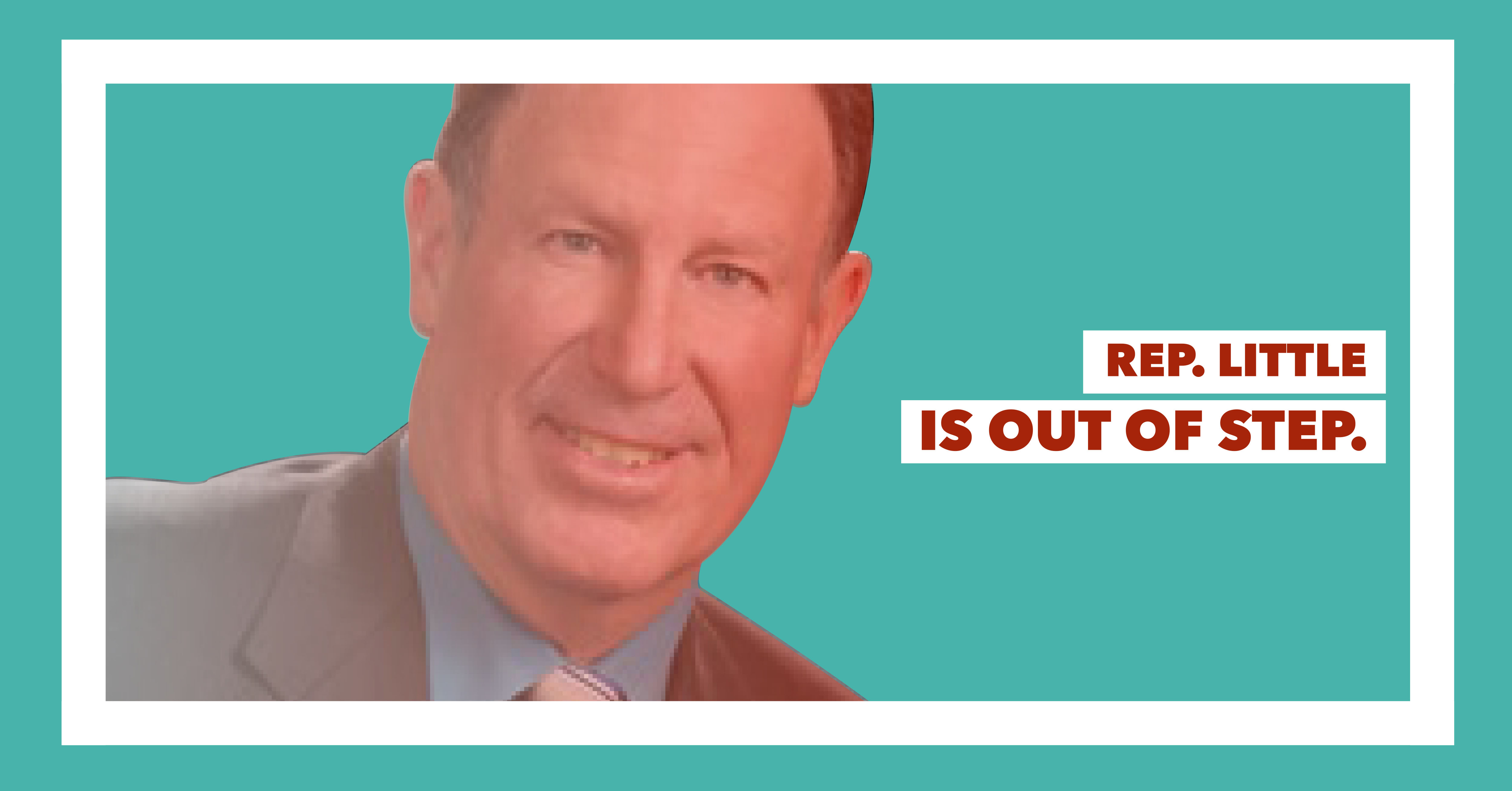 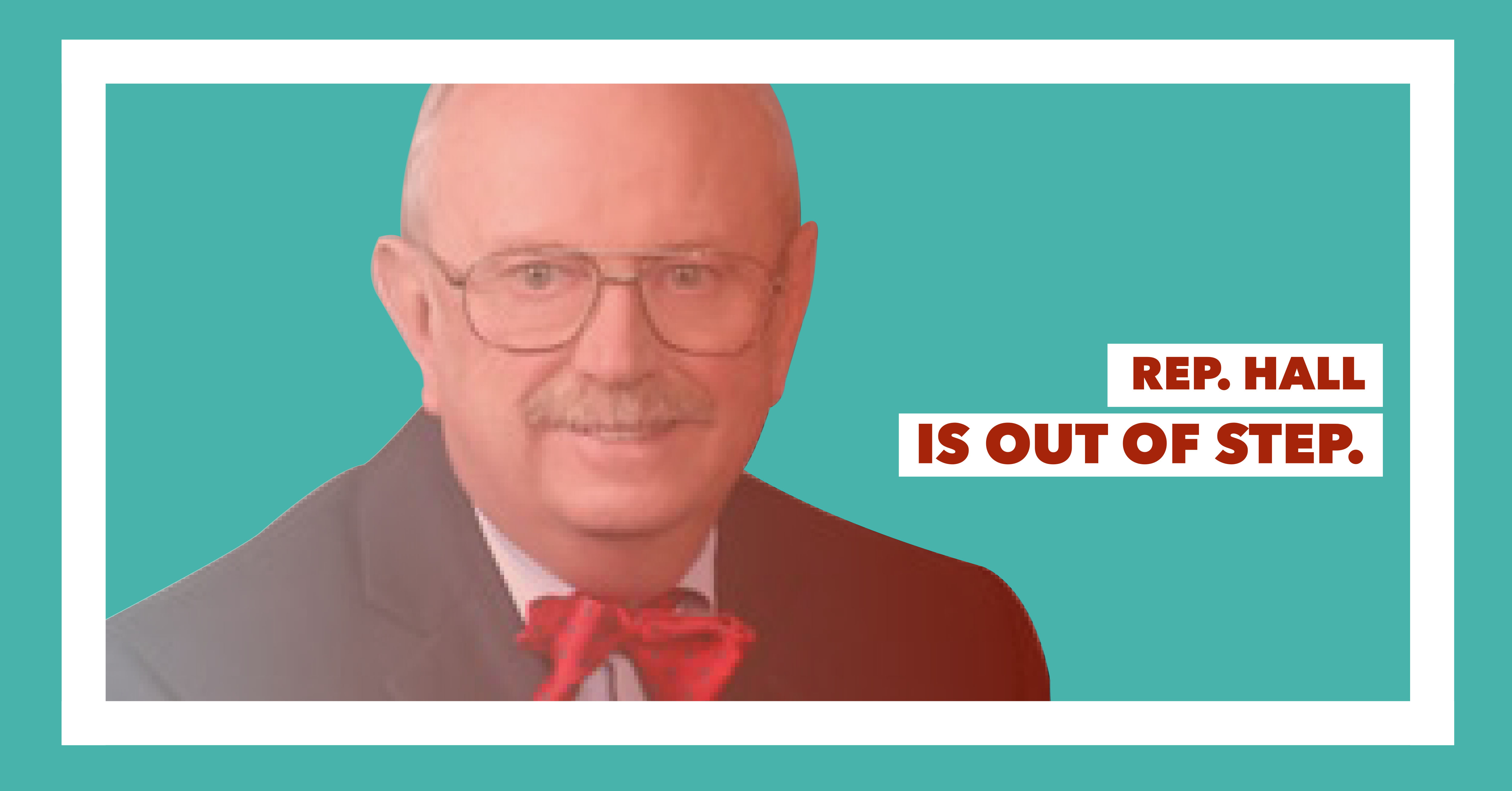 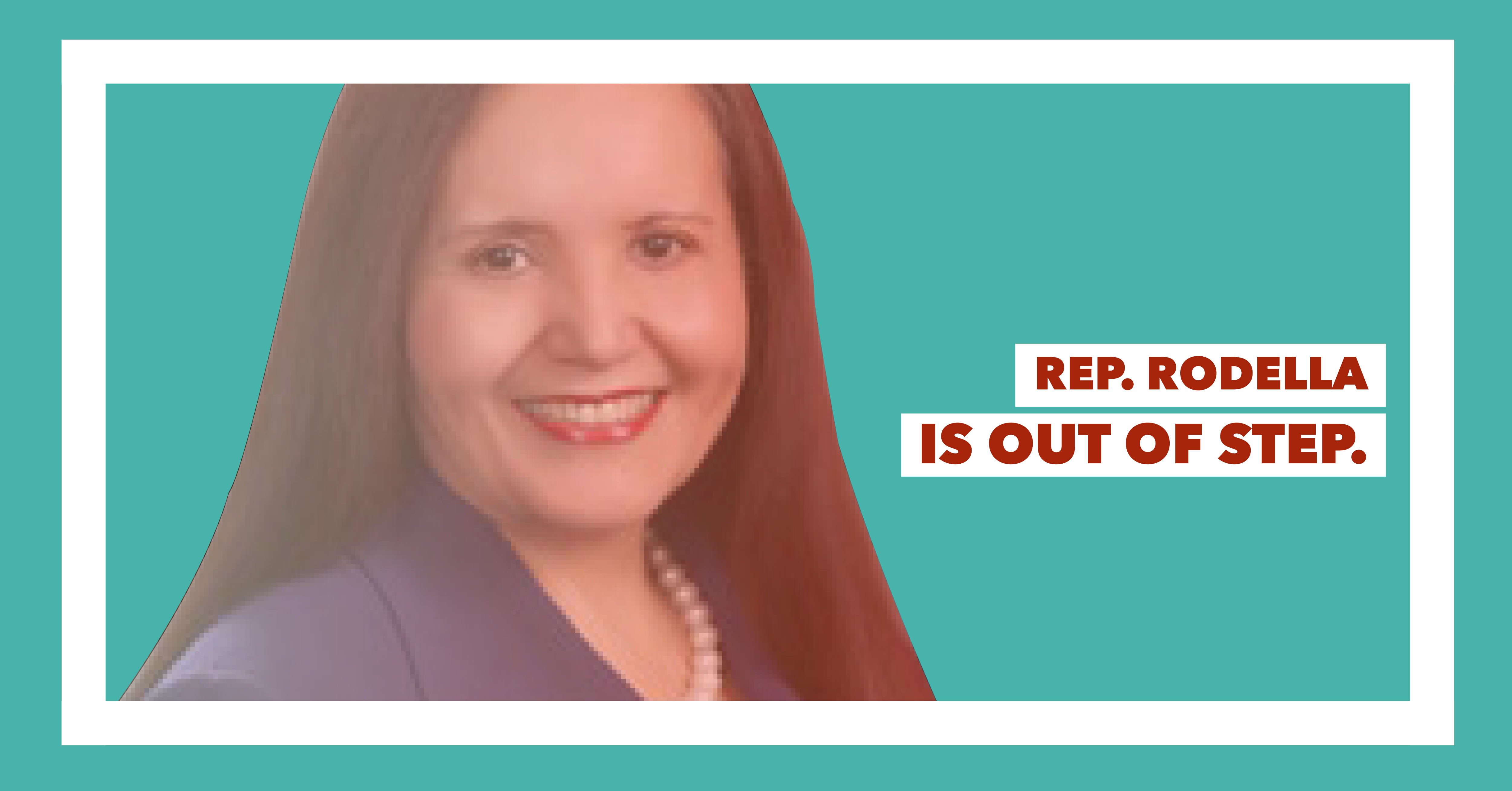 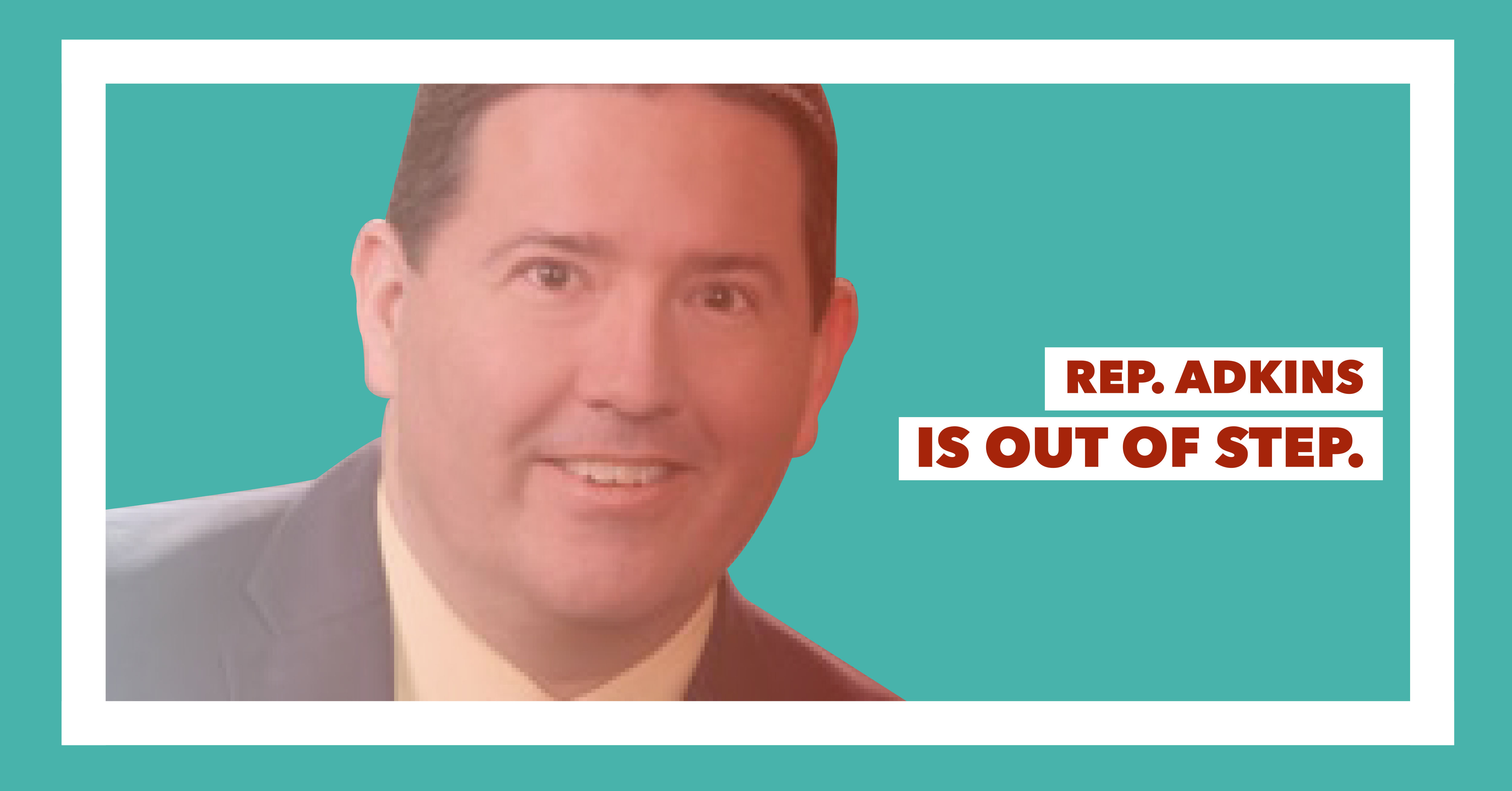 Every Representative above voted to restrict access to abortion in some form this year, and in years past. That includes Democratic Representatives Debbie Rodella and Carl Trujillo.

Some “highlights” of the session include when Minority Leader Nate Gentry attempted to politicize a visit from Albuquerque Police Officer Ryan Holets. Holets and his wife adopted a baby in a much-publicized story from a woman on the streets of Albuquerque whom Holets encountered on the job. He was a guest of the President’s at the State of the Union and Gentry used his appearance on the House floor as a soapbox to push an extreme anti-abortion agenda.

Trujillo has ignored the will of his district repeatedly. Even after hearing from large numbers constituents in support of Reproductive Health Care Access he has supported efforts to restrict access to reproductive health care.

It was unsurprising to see some of the same failed attempts to chip away at abortion services and women’s healthcare options during this year’s legislature. New Mexicans know that attempts to restrict access to abortion, including Forced Parental Notification and Banning Abortion later in pregnancy, are just attempts to pass laws that shame, pressure, and punish women who have decided to have an abortion. Thankfully these half measures were stopped cold. Again.

New Mexicans across all communities agree that personal medical decisions ought to be left between a woman and her family. We have shown again and again that we believe Women deserve access to compassionate, quality reproductive health care – including abortion – without government interference. Women trust their providers to provide quality compassionate medical care – including abortion – and these representatives have supported attempts, again and again, to legislate themselves into health care.

As we move into heated primary seasons, let’s be sure and keep an eye on these lawmakers who have repeatedly shown their disdain for our laws by attempting to use their power to limit access to abortion in New Mexico. Together we can find and support candidates that respect New Mexico women and families and will stand up for them in the legislature.

“Your Silence Will Not Protect You” – Audre Lorde

Democrats in Practice or Name Only?